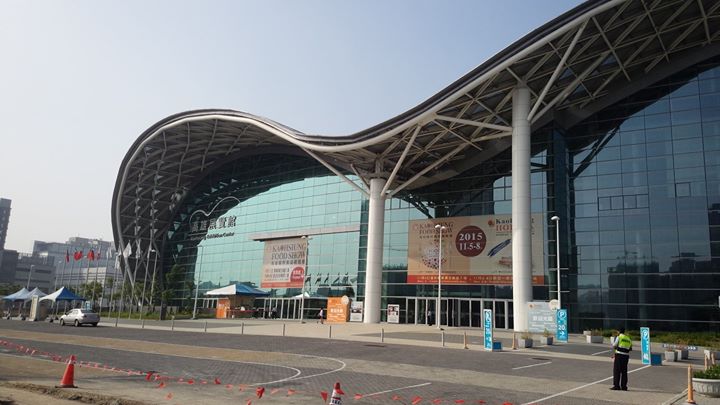 As you already know , Taiwan is the largest export destination of Japanese fruit. South around the Kaohsiung is Taiwan ‘s second largest city in spite of often wealthy and Japanese , It could not have been regarded as a promotion target .

The Yamagata Nanyon non non club was established in 1980 based on the philosophy of producing safe products and seeking healthy dietary habits.

We are aiming to grow products organically without using any chemical fertilizers   while prioritizing our communication with consumers. 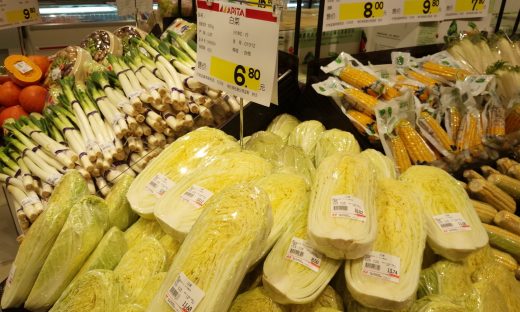 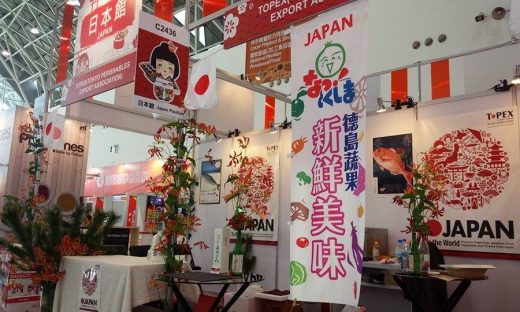 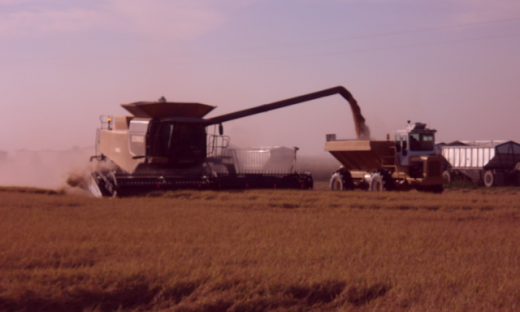